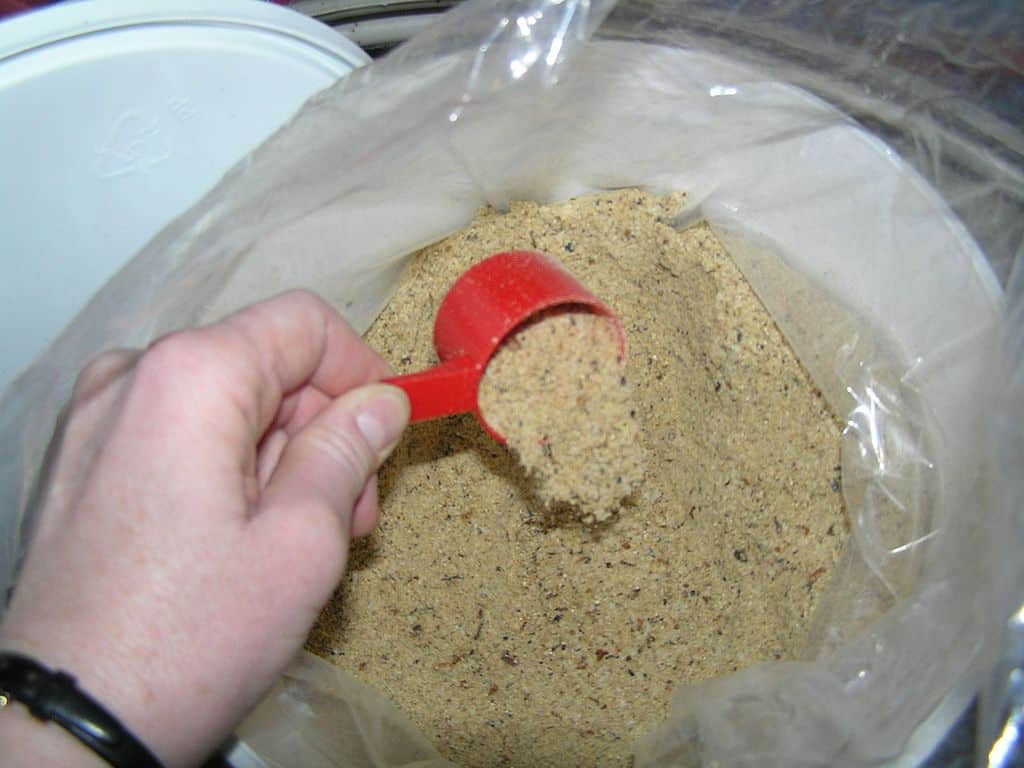 This is one of the big debates in modern horsemanship. Is there a way that you can turn a horse’s crappy, crumbly, gap-ridden hooves into model feet with impregnable hoof walls? A trip to the local feed store shows you that there are what, eight million different types of supplements out there, all claiming that they can improve your horse’s feet. But do any of them work?

Some critics of the hoof supplement industry say it’s all snake oil; that it’s not worthwhile trying to change a horse’s feet by giving it something systemically. The reasoning is usually that genetics, living environment, riding conditions, shoeing practices and general diet have so much to do with hoof health that if you optimize all of those factors, problems will mostly take care of themselves.

The problem with supplements, many critics argue, is that we actually have no idea how horses metabolize them so we might only be thinking we’re doing some good and we might actually be harming them by disrupting the mineral balances in their bodies. The naysayers also bring up the excellent point that the equine supplement industry is entirely unregulated, so there’s no guarantee that what you put into your horse’s body will have the things the label says it does.

There are plenty of other people, however, who believe that supplementing has a real and invaluable impact on the health of a horse’s feet. These are not just people who are trying to sell us the supplements, either. Supplement supporters say that in their experience, feed throughs can correct for mineral imbalances that might be causing problems with hoof growth, overcome genetic deficiencies that might be limiting the horse’s ability to grow strong feet, and counteract the less than ideal living conditions that probably most horses are subject to because, in all honesty, mud is just what the Earth is made of. It just is. 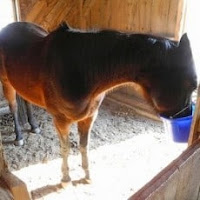 Biotin is the most commonly used supplement for feet. It’s touted to be able to strengthen the hoof a horse has and grow stronger new hoof. Biotin is a B-complex vitamin and some of its many jobs seem to be to metabolize proteins and maintain keratin structure in the body.

The nice thing about it is that it has undergone more research than other kinds of hoof supplements (which, to be clear, is not much), so we have a better understanding of how and if it might actually work. In 1995, a controlled double blind study of 152 Lipizzaners concluded that biotin supplementation improved hoof quality. A 1992 trial found similar results. A 1994 study was more ambiguous.

Research also suggests that biotin deficiency is notably rare – both humans and animals seem to get enough from their typical diet. Biotin is present in alfalfa, pasture, oats, barley, and almost everything a horse eats, so there’s not a real chance that a horse is low on it. There don’t seem to be any ill effects from it, but it will take a long time before you can decide for yourself whether biotin is having any effect at all.

Methionine is an amino acid often found together with biotin in hoof supplements. The hoof wall is 93 percent protein, so it makes some sense that amino acids are common in feed throughs. Methionine is present in the hoof wall in small amounts, but is supposed to have a role in initiating cystine synthesis in the body. Cystine is an amino acid found in high levels in keratin. Both amino acids contain sulphur, which is important in the creation of new proteins. There’s not very much research on whether supplementing these amino acids is useful. One study from 1997 “found a linear correlation between cystine content and hardness in normal horn but not in poor-quality horn.” I don’t get a sense that anybody knows what that means for supplementation.

Of the trace minerals typically found in hoof supplements, calcium and zinc are the most common. Calcium is important because it helps cells stick to one another and is thought to strengthen the collagen strands that make up the hoof. A 1987 study (Kempson) found a correlation between increased calcium and protein intake and hoof health in horses who didn’t respond to biotin, although it couldn’t determine whether it was the calcium, the protein or the combination that made the difference. Veterinarians suggest that what the study shows us is the more general principle that if horses are fed a properly balanced diet, their health tends to be correspondingly higher.

Zinc is found in high concentrations in the hoof and plays a role in the formation of keratin. Researchers Peter Huntington and Chris Pollitt argue that there’s too much emphasis on feeding zinc, given that we don’t actually know that it makes a difference to the functionality of the hoof wall. They cite a boat load of studies that seem to indicate that all supplementing zinc does to animal hooves is increase the zinc content of animal hooves, not increase their strength or hardness.

The scarcity of testing and the unregulated nature of the equine supplement world mean that we’re all sort of on our own in terms of evaluating the effectiveness of supplements. In the absence of scientific proof, the best we non-scientists can do is gather anecdotes about what works, try stuff on our own and push for further studies on the things we put into our horses’ systems.