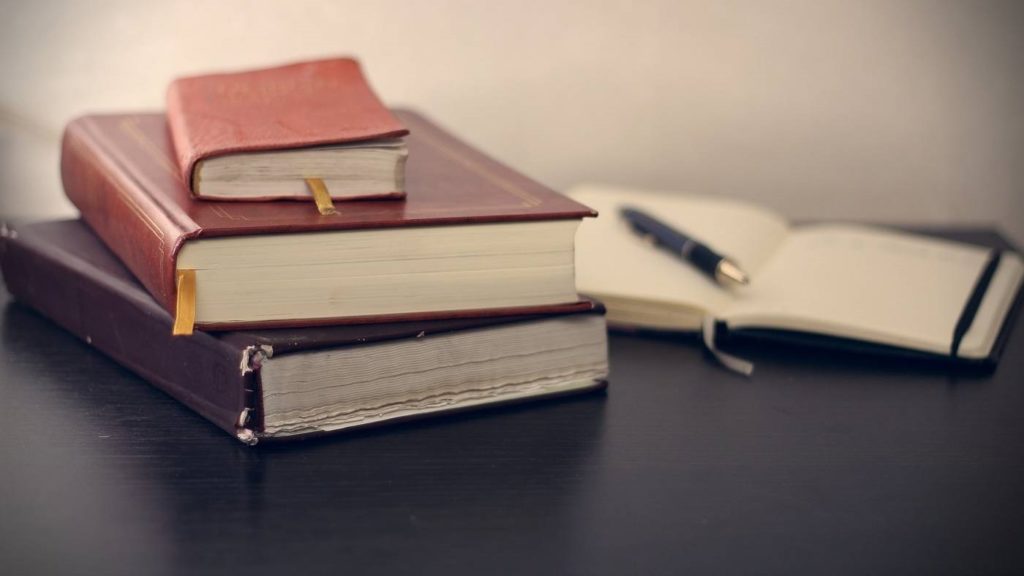 The certification process differs depending on where in the world you want to work. Though farrier certification is voluntary in most countries, in the long run it’s a good idea to get certified because some clients look favourably upon certification as a way to prove a certain level of competence. Some may even demand it, particularly if they don’t know you or if you’re new to the trade. 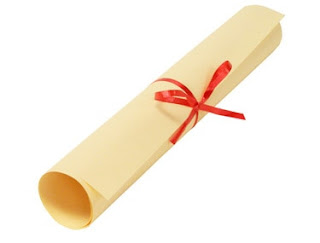 Though schools themselves don’t certify, some design their programs to comply with standards set by the trade associations so that students can take the certification test upon graduation and have a good chance at passing. Working as a farrier in the United States and Canada does not require certification. It’s possible, however, to obtain certification through trade associations. Though there’s some debate about which association maintains the most stringent certification guidelines, many schools design their curriculum according to the American Farriers Association (AFA) standard, openly claiming that the AFA is the only reputable standard in North America.

In England, Wales and Scotland it’s a criminal offence for an unlicensed farrier to do farriery work (except in emergencies requiring first aid). Nor can a non-registered farrier describe themselves as a farrier. Offenders are subject to fines of up to £1000.
In Great Britain the National Farrier Training Agency, an agency established by the Farriers Registration Council, oversees the training of apprentice farriers.

The European Federation of Farriers Associations launched a Europe-wide qualification initiative in 2008 called Certified Euro-Farrier (CE-F). This is a voluntary certification. The following countries are registered under the program: Switzerland, Holland, Austria, Great Britain, Czech Republic, Denmark and Finland. Trade associations from these individual countries take care of the certification process. Visit the Farrier Associations page for a comprehensive listing of farrier trade associations around the world.

Australia does not restrict people from trimming or shoeing horses or from advertising themselves as a farrier if they are unregistered or unaccredited, says accredited master farrier David Farmilo. As with North America it’s possible to obtain voluntary registration. Getting registered in Australia usually requires a Certificate 3 in Farriery, which comes from taking a three to four-year TAFE course. View the School Listings to find the appropriate school.