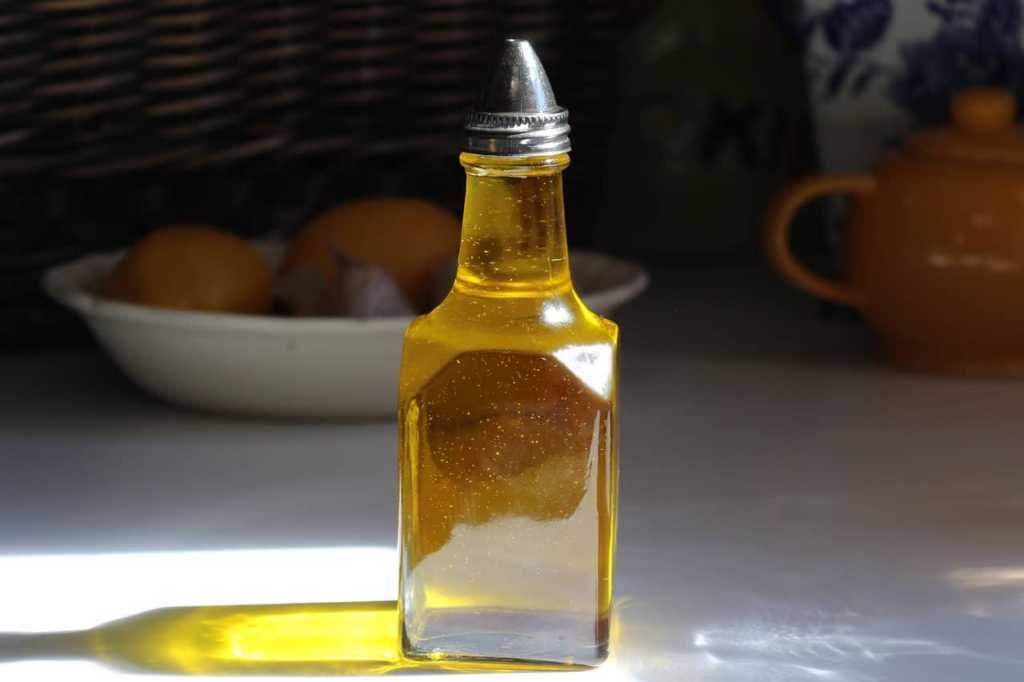 There are good reasons why home remedies have persisted over time: you always know what’s in them and they don’t cost a fortune. These are both pluses when we’re trying to take good care of our equines. But do they work? Because to be clear, home remedies often take a little more time than just applying something straight out of the bottle, so it’s nice to make sure it’s going to be worth your while to do it.

Scouring the internet and asking people what they’ve concocted for their horse’s feet will give you a variety of potions that run the gamut from the reasonable to the ridiculous. Based on anecdotal evidence, some of the things it seems possible to treat with home brews are:

To recap, thrush is the disgusting black goo that results when a horse’s foot is exposed to bacteria in mud and manure for prolonged periods of time. It’s good to get rid of not just because it smells really bad, but because it can actually eat away at the soft structures of the horse’s hoof, especially the frog. There’s some anecdotal evidence that the following treatments actually work to get rid of it.

Sugardine – this is a paste made of iodine, or a povidone-iodine mixture (like Betadine) and plain sugar. The application is pretty simple. After the hoof has been washed out and let dry a bit, you use a brush to get the paste as deep as you can into the clefts around the frog. Apply daily.

Bleach – this one gets a divided reaction. Its fans say it works better than anything, either straight or in a 40/60 ratio of bleach to water. People recommend using a spray bottle or small dishwashing soap bottle so you can put it exactly where you need it. There’s a large anti-bleach faction out there that says that bleach is just too caustic and should never be put on an animal, especially close to emerging tissues (i.e. the coronet band). I leave it to your discretion.

Apple Cider Vinegar – This is a less caustic treatment with lots of fans. People use this either as a soak or as a more concentrated spray. For a soak, try ¼ cup of vinegar to a gallon of water. For a spray, use it as you would use bleach.

Other remedies people have apparently had luck with include: hydrogen peroxide, anti-bacterial mouthwash, pine-oil based cleaners, oil of oregano (you can get this at health food stores, but be warned—it’s expensive) and diaper cream. Horse people are a creative bunch.

Abscesses, in case you have the good fortune to not know this, are infected pockets of pus and fluid that accumulate, super painfully, in the horse’s foot as the result of punctures, internal damage or bacteria making their way into the hoof. Typical treatment is to soak or poultice to pull the infection to the surface and encourage it to drain, and to pack or cover the hole and keep it clean when it does start to drain out.

Espom salts – this is such an excellent standard remedy that no specialized product seems to be able to best it. Epsom salt is an osmotic, which means that it will actually draw the infection out of the foot. Soak twice daily (about 2 cups per gallon of water), for about 20-30 minutes, until a hole opens and the abscess starts to drain.

Apple Cider Vinegar – makes this list, too. As a soak (the same ¼ cup to the gallon of warm water), people suggest it helps keep bacteria in check, key once the abscess opens out.

Linseed Mash – a linseed poultice can be made from boiling linseeds until they form a soft mash, and then spreading the warm poultice over the hoof and wrapping it. Some include Epsom salts as an additional way to draw out the infection. A few people have suggested clay poultices, and even mashed potatoes. Not even kidding.

Sugardine – as a poultice, this also makes the list for abscesses. People make a paste of it, apply a layer of it with gauze, wrap the foot in a diaper, and secure the whole thing with vetwrap and duct tape. This works to keep the hoof clean, as well, and prevent secondary infection. 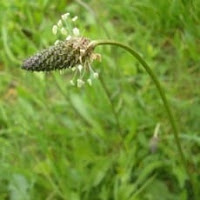 Plantain leaves – not the banana. The weed, like in the picture that goes with this article. It’s everywhere. Do an Internet search on it first, if you’re not sure what it is. You chop or tear up a bunch of them and boil them quickly. Place them, warm, over the spot you think the abscess is, cover with gauze and vetwrap. Like sugardine, plantain leaves will keep the drainage hole clean.

This is a pretty intuitive one, because oils and dressings basically moisturize the foot, and we’re all pretty down with the concept of moisturizing. As a note, most farriers aren’t convinced hoof oils actually do anything beyond superficially making the hoof look better. That said, here are some recipes people swear by:

Pine tar and oil – 1/3 pine tar and 2/3 oil of some kind. Mineral oil, neatsfoot oil (which, like pine tar, is in commercial hoof dressings anyways), peanut oil or canola oil seem to be favourites. Recent anecdotal evidence suggests that you might want to check your barn for riders with peanut allergies before using the peanut oil. They’ll thank you for it.

Just plain cooking oil – vegetable, canola, whatever. Coconut oil seems to be especially popular, and frankly, it’s great for literally everything else you would ever need anything for, so why not for your horse? Application is exactly what you’d think it would be. Just smear it on.

Lanolin-based moisturizers – Same application as the oil. Lather it right on there.

And last but not least, here are two homemade “dressings” to never use. They come to us courtesy of the 1970s: used motor oil, and bacon grease. Just….no.